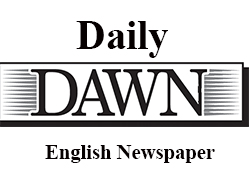 KARACHI: Sindh Chief Minister Syed Murad Ali Shah has said that after overcoming the challenges of law and order his government was now focusing on energy, public-private partnership, regional development and reducinginequality. He said this while speaking at the concluding session of the Sindh Development Forum 2018 organised by the provincial planning and development department at a local hotel on Wednesday. 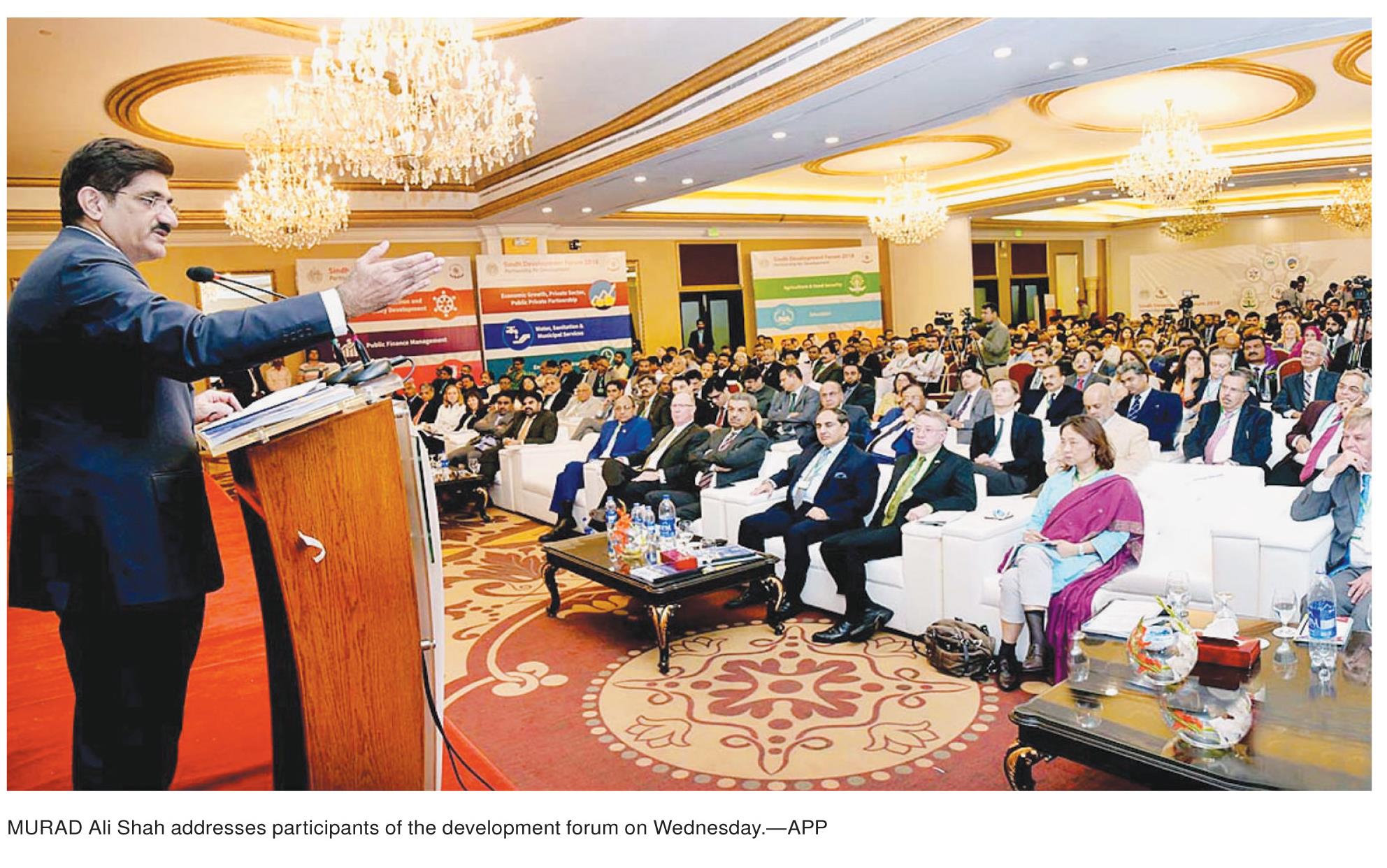 The chief minister said that his government fully realised that parallel efforts to improve business climate were vital in addition to bringing improvement in law and order.


"We know that we have resource gaps, we have capacity issues, we have planning challenges and we have prioritisation needs, and this is the very reason for holding the forum," he said.


Terming the last decade of the Pakistan Peoples Party government at the federal and provincial levels "an era of peace, progress and prosperity", the CM said: `We faced enormous challenges of law and order, rising inequality and poverty, and weakening federation. He said the biggest contributor to this feeling was the precarious law and order situation which fuelled uncertainty and caused capital flight. The 1(ey to breaking this cycle was to overcome terrorism, sectarian violence, and organised crime, he added.


"We feel pride in saying that since 2013 the extent of these incidences has been brought down tremendously, as a result, confidence of business community and foreign investors has improved which is witnessed by generally improving economic conditions and keen Chinese interest in special economic zones from Sindh. Yet another testimony is the jubilant final of PSL [the Pakistan Super League] in which whole Pakistan was thewinner," he said.


Talking about other challenges, Mr Shah said one major challenge was the commodity price shock of mid-2000s which pushed many people below the poverty line, especially poor farmers.


He added that the right response was to come up with a social safety net and that`s what we did. `It is no secret that the Benazir Income Support Programme (BISP) is the flagship safety net in Pakistan, starting from a social safety net, BISP has now grown into comprehensive social protection programme.


Mr Shah said: "We are leveraging upon the investment, we have been doing since 2009 and using the resulting social capital for launchingapovertyreductionprogramme," he said, adding that in the next budget the government was starting with rural growth centres as a mean to achieve poverty reduction.


Realising this, it was only the PPP government which pushed the devolution of resources and the push was done against all odds from those who wanted to perpetuate the concentration of resources and unfairness. He said that the current provincial regime was leveraging on the foundation established in the last tenure. He said the focus of his government was now more on energy, public-private partnership, regional development, and reducing inequality. He said that our approach focuses on regional sources of growth, strengthening social and economic equity, adopting fiscal measures for resource generation and finally, using public-private partnership.


Reviving Thar coal
Talking about Thar coal, Mr Shah said it was almost a forsaken project and his government had brought it to life.


"The premise of energy sovereignty of Pakistan is based on Thar coal deposits. The whole idea of energy-related CPEC investment would not have found firm ground if Thar coalfields were not developed," he said.


The CM said that his government has been working hard on resource availability from various sources, particularly working for increasing own resources, using public-private partnership, improving projects' bankability, etc. "The Sindh government has already taken a pioneering role in PPP [public-private partnership] mode, projects like road leading to Thar field, Jherruk Mullah Katiar bridge on River Indus, Hyderabad-Mirpurkhas dual carriageway, PPHI, Sindh Education Foundation, and grants to philanthropic health are all symbol of expanding and deepening basis of PPP in Sindh," he said.


Earlier, Planning and Development Minister Saeed Ghani welcomed the participants of the programme at the forum.